I have made many ferry trips from Tallinn to Stockholm in the last couple of months and was super excited to try the Cinnamon rolls there, as they are believed to have originated in Sweden in the 1920s. Unfortunately, finding a gluten-free and vegan version turned out to be quite challenging, so I tried many recipes I have found online, and after many attempts, I have finally come up with my own version.

Let me know if you tried my recipe and if you liked it!

Written By
Kim
More from Kim
According to sleephealth.org, 70% of adults in America report that they obtain...
Read More 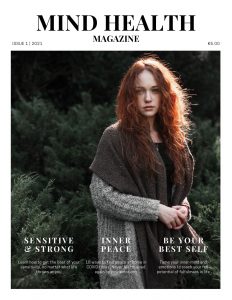